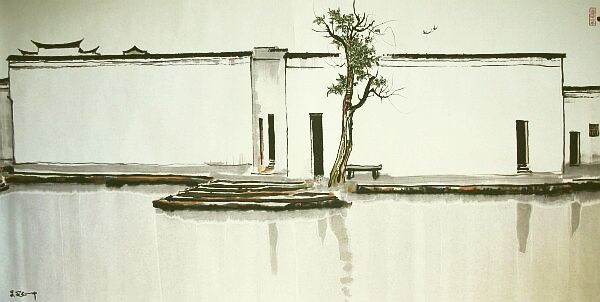 Wu Guanzhong did not want a funeral. He died in Beijing last Friday at age 90. His eldest son, Wu Keyu said: “He believed that if people wanted to pay their respects to him, the best way to do it would be to appreciate his art”.

Wu Guanzhong was one of the first to forsake realist works for abstractions, which somehow managed to remain recognizably Chinese. His training was grounded in European style and technique. In the 1930s, he studied in China under the French-trained Lin Fengmian. In the 1940s, he was sent to France by a Chinese government scholarship. This scholarship would nurture the careers of those eventually known as the greats of Chinese modernism: Lin, Wu, San Yu, and T’ang Haywen, all now deceased, and Zao Wou-ki and Chu Teh-Chun, who are now in their 90s, living in Europe.

Wu had the patronage of Zhou Enlai and was the only Chinese modernist to live out his life in China. He suffered during the ‘anti-intellectual cleansing’ of the Cultural Revolution in the 1970s, but lived long enough to harvest China’s rise as a global economic power. He is the most prominent Chinese painter with a special affinity for ‘Nanyang’, especially Singapore.

Here, I am paying my last respects to an artist who bridged my appreciation between modern and contemporary Chinese art. These are some of his iconic works which linked me to the world of Chinese art and its rich heritage. 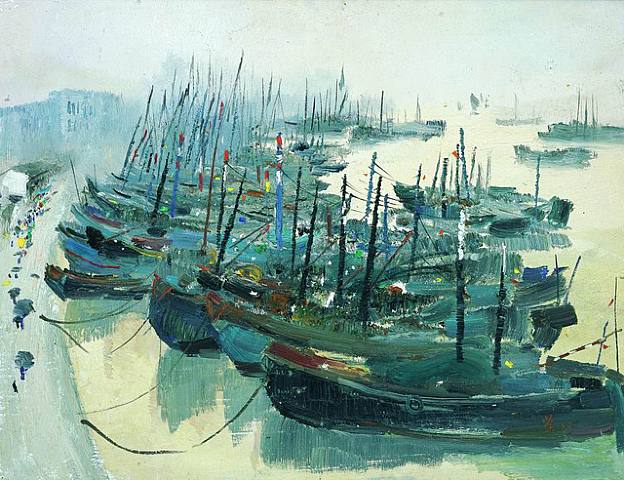 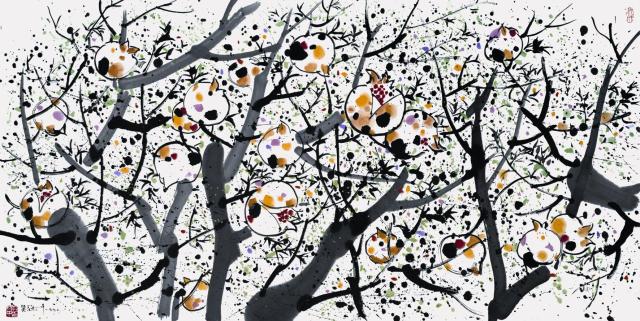 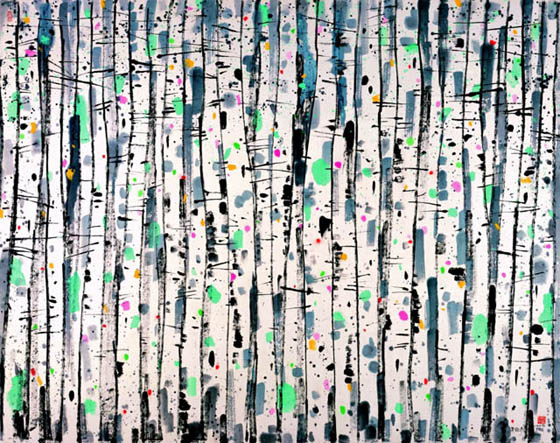 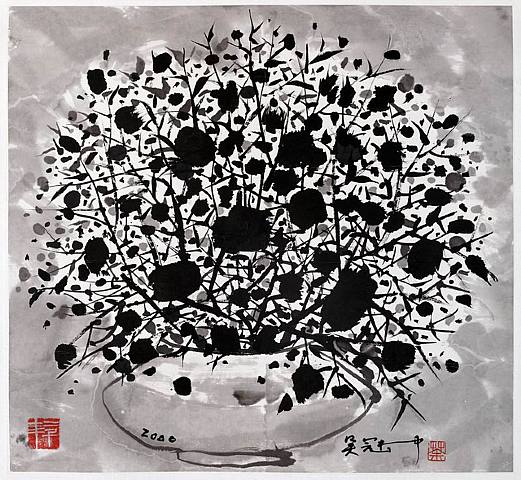 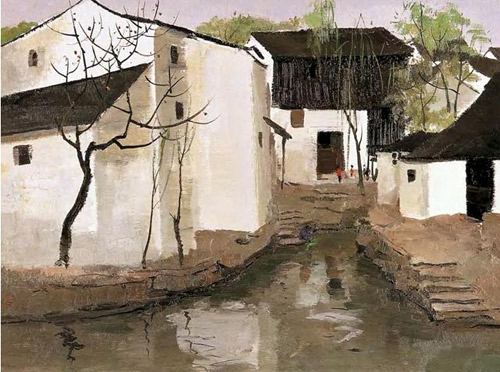 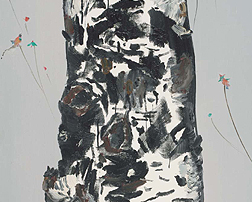 Seeing the Kites Again is a special research exhibition held at the Singapore Art Museum till 14 December 2010. It showcases 22 of Wu’s 113 donated works to the National Heritage Board of Singapore in 2008. These exhibits are inspired by his metaphor of the kite.

This entry was posted in About the Arts. Bookmark the permalink.